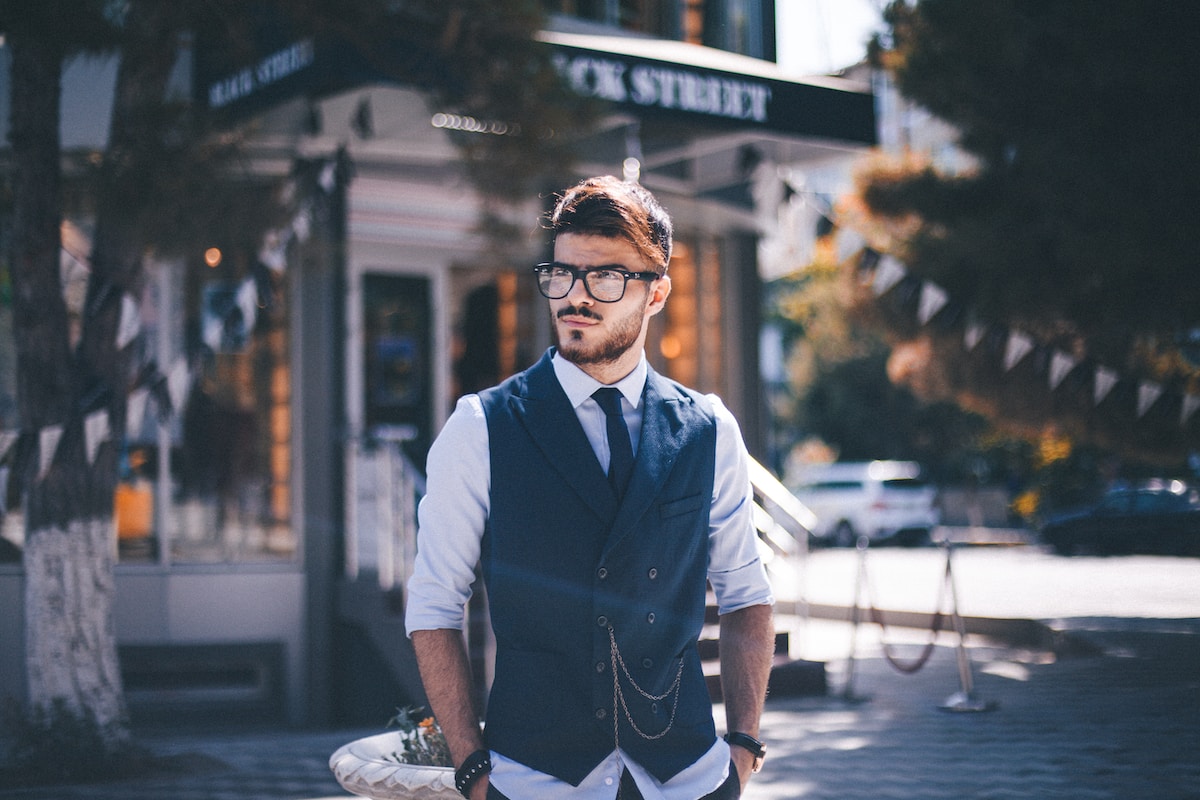 A few months ago, I was having a conversation with two of our missionaries at church. One is twenty and the other is twenty one. I'm close friends with both and they always give me an interesting perspective on certain things. I'm twenty six so, I'm old enough to be out of touch but, young enough to be relevant. Needless to say, these two make sure that I stay relevant. But, I wanted to see if dating had changed at all with the (not much) younger crowd.

"So, do you think a girl should pursue you or do you think that's your job?" I asked. One blushed, the other laughed.

"I don't think a woman should pursue a guy. It never works and I'm not interested," said one.

"If a woman pursues a guy, she has to be really sneaky. He can't know he's pursuing her," the other one said.

"So, basically, pursuing is a bad idea, right?" I reaffirmed.

Men don't change. Regardless of feminism, culture, etc, men aren't that different. Sure, there may be some different cultural norms. But, as far as a man being a protector and provider? That doesn't change. In fact, that's one of the few things in society that doesn't change.

Now, a man will be flattered if you pursue him and, in some cases, plans on pursuing a woman but, she beats him to it. But, with the exception of the latter, I have yet to see it successfully work. Now, I know a few couples where she pursued him and they got married. But, they definitely weren't Rules marriages. Both couples were content at best. If a man tells you that he would love it if a woman pursued him, don't believe him. He may have the best intentions but, it simply won't make it true.