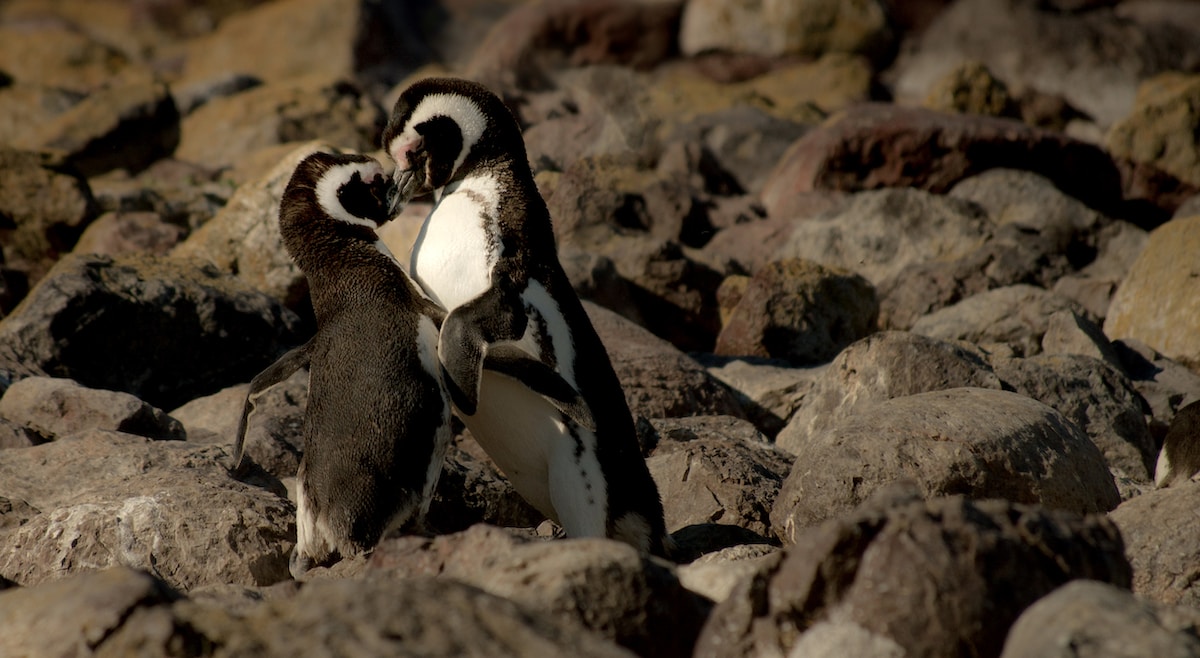 Sometimes, the guy you like isn't asking you out. However, here are ten (very valid) reasons why:

Regardless, sometimes the reason why he isn't asking you out has nothing to do with you. Your best option is to date multiple people. If he asks you out, that's great. But, if not? Don't worry about it. That doesn't mean something is wrong with you- just that he isn't right for you.