I'm Not Rushing To Get Married 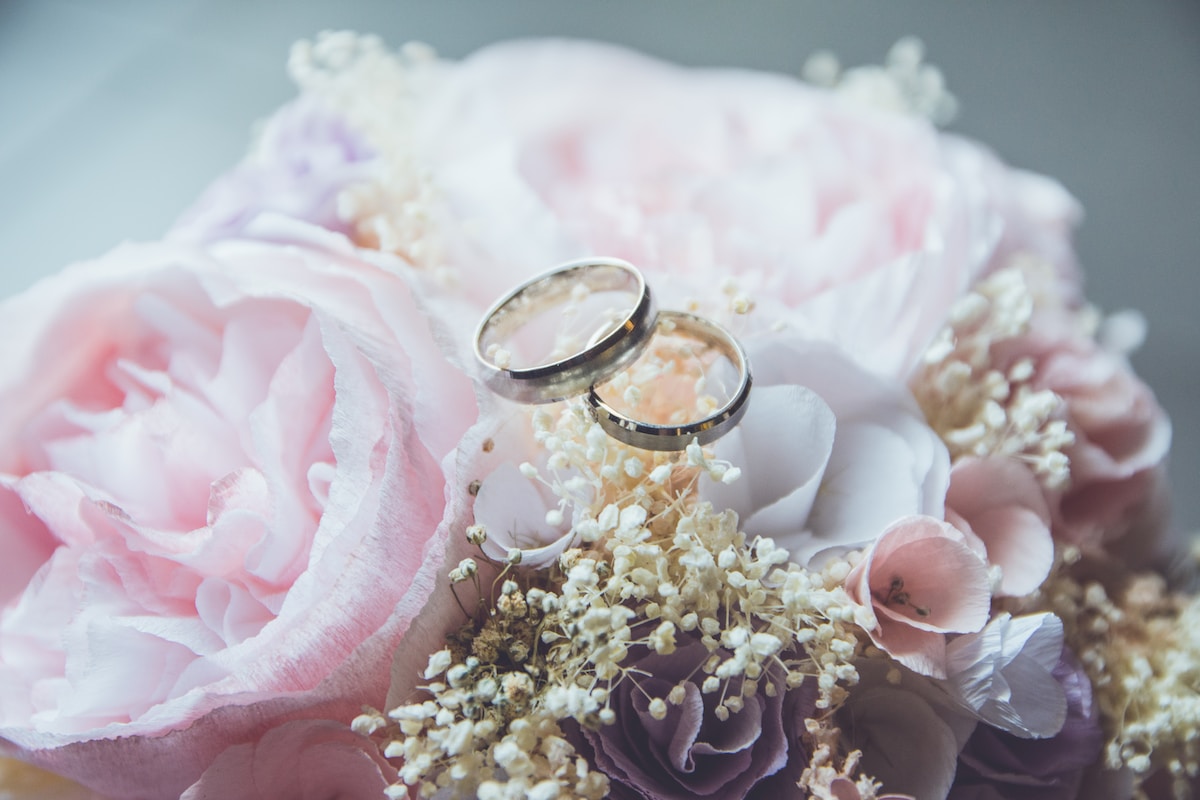 I'm not rushing to get married. Everyone's timeline is different. But, it seems like so many people are just getting married because it's the "next logical thing" or because they're desperate to start a family. Here's the thing though- both of those are not good reasons. First off, the "next logical thing" for you may not be the right thing. Not everyone gets married right after they graduate, find a job, etc. As far as kids, that makes it especially important to pick the right person the first time. I know a few horror stories of women who married Mr. Wrong out of desperation and either ended up divorced or stuck in an unhappy marriage. Their kids ended up having a lot of issues too.

Instead of focusing on these things, focus on finding the right one and preparing yourself for marriage. When you are single is when you need to prepare yourself to settle down, tie up any loose ends, and figure out what you want. Have you ever dated men who were EXACTLY what you wanted on paper but didn't pan out in person? I have and it isn't fun. While most of us are pretty decisive about what we want, observation also plays a part in courtship and that takes TIME. Mr. Right will have to prove that he has the dedication to keep a relationship going while you have to pace it. Passion fades after a year or two so, dedication has to fill that void. Even though you're probably crazy about each other now, there will be times when you two don't like each other much or times get hard. So, seeing that dedication is essential. Being caught up in "I have to get married ASAP" and being desperate will cause you to miss signs.

It takes time to find Mr. Right and that's something all of us have to accept. While working with a coach WILL speed up the process, it's an inevitable part of dating. Some people meet Mr. Right right out of high school, while others are later in life. Instead of worrying about getting married before you hit a certain milestone, focus on dating efficiently and working on yourself. I promise Mr. Right will come along. If kids are a huge concern and your clock is ticking, you can always adopt or find a sperm donor later in life or on your own. I know two women who did that as single parents and both are happy with their decisions- one was over forty when she adopted her daughter! You can also talk to your gynecologist and see what your options are if that's a concern. But, don't stress about it. There are few (if any) things in life worth stressing over.

You also need to accept that some things are out of your control. Life can happen and dating may be put on the back burner (although I don't recommend taking time off of dating unless there is an extenuating circumstance). You or your Mr. Right may be wrapped up in something else and, despite making every effort, the time may just not be right. Your Mr. Right may be in the middle of a divorce, traveling, working on his degree, or any other reason. I've always had a feeling that I would get married in my mid to late thirties and am totally fine with that.

So, why am I not rushing? Well, here are a few reasons:

Even if you aren't ready to get married, you do still need to put yourself out there, practice The Rules, and listen to me. Why? You never know! For example, I was recently watching Mama June: From Not to Hot and, despite years of saying she never wanted to get married, she decided she did after meeting her now-boyfriend. The problem? He doesn't seem to be in any rush to get married. Yikes! It's a situation you don't want to be in.

Regardless of the state of your love life, don't rush. Take the time to get it right the first time. Don't get me wrong- you should still be putting yourself out there, doing The Rules and putting forth the effort. But, don't put pressure on yourself or stress yourself out over it. While working with a coach will DEFINITELY speed up the process and prepare you for Mr. Right, don't rush it. I don't care if you're eighteen or one hundred- I want you to meet Mr. Right and live out your happily ever after.

Just another note: you will only end up a spinster if you want to. The only people I know that haven't met anyone either don't want to (which is fine) or make excuses instead of taking actions to improve their situation. They're either "too busy" or don't want to improve their situation. If you are taking actions to improve your love life, you will meet Mr. Right. Trust me. But, don't let anyone rush you. Do what is right for you and work at your own pace. Some women "get it" overnight while it can take others a while. As long as you are trying and improving, it will happen.

For a free initial e-mail or Skype consultation, book through my site. I look forward to helping you!

Subscribe
Previous
You Shouldn't Have To Do More Than Show Up
Next
What Does An Art Exhibition Have To Do With Dating?
Return to site

Create a site with