Love on The Road 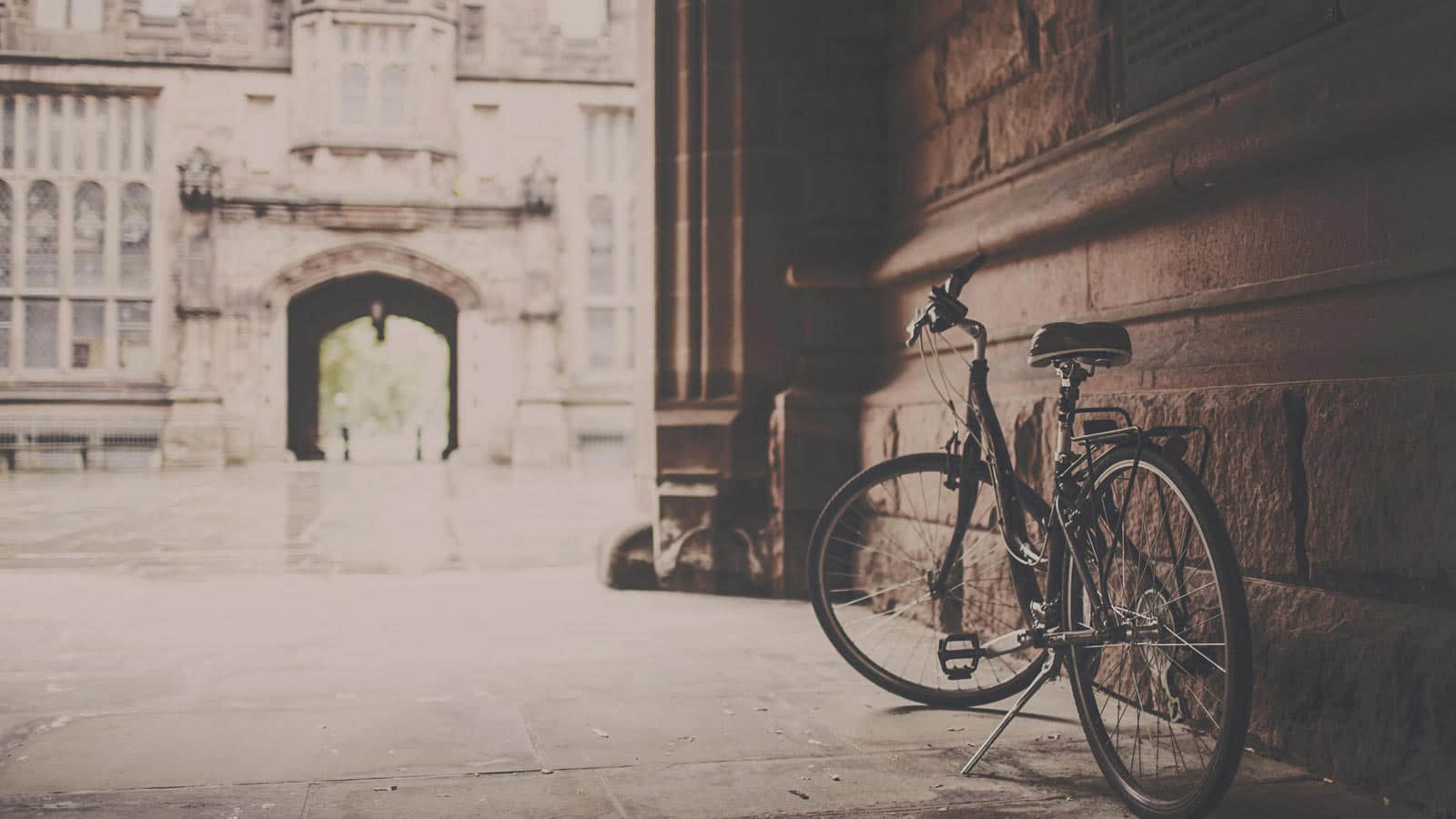 Long Distance Relationships have become more common. Many people in my age also aspire to travel a lot- possibly even living semi-nomadic lifestyles. That's my goal. Regardless, the waters can get murky when it comes to dating away from home- whether traveling, on vacation, studying abroad or any other reason. As someone who has dated a lot of foreign men and traveled frequently, here are a few things I've learned about dating on the road:

1) Be realistic. Most men won't travel over an hour to see a woman. Some will but, it isn't common. After you leave, things will probably fizzle out. So, keep your expectations low. However, you never know. I have friends in LDRs who are now happily married (and in the same place now) or on that path. So, don't automatically discount it but, don't get carried away. Some were within the U.S. and others met someone overseas (usually when they were overseas for a while due to military service, studying abroad, etc).

3) He has to come to you. While you can eventually meet him half way or go to him, he needs to do the majority of the traveling to you and making the effort- esp. at first. If he's crazy about you, he will do it. If he isn't, he won't. I dated someone who lived a five hour drive from me and had no problem coming to me a majority of the time- despite working longer hours and a super demanding job. If he's serious, he'll do it.

4) At least a day's notice is required when it comes to dates. It's a bit more lenient if you're only going to be there for a few weeks. But, keep dates short- a few hours here and there. If you are somewhere for more than a few weeks, disregard this advice.

5) No hooking up unless you can see it for what it is. It's easy to get swept up in a vacation and literally falling into bed with someone. Hey, it happens. But, DO NOT HOOK UP WITH SOMEONE IF YOU CANNOT SEE IT FOR WHAT IT IS. I honestly don't recommend this in general but, DO NOT DO IT. Also, outside of a lot of Western countries, STDs can be more of a concern. So, be smart. Know who you're sleeping with.

6) Dating customs aren't that different. I've dated men from all over the world and most customs aren't that different. Chivalry is more or less universal. The only exception I can think of may be Scandinavian countries and The Netherlands from my research. But, even then, I can't really vouch for that. Background-wise, I've dated men from most parts of the U.S. and the world. Most of my relationships have been interracial and I've dated men who were Persian, Indian, Eastern European, Hispanic, Jamaican, Black, Asian, Spanish, Irish, and Israeli. I've dated plenty of American men from all over the country too. Case in point: there aren't that many differences. I don't really have a preference where someone is from but, I've always preferred darker-haired and darker-skinned men (ranging from Italian-American to black). I'm the biggest sucker for a guy with thick, dark hair.

9) Safety first. Don't be stupid or reckless just because you're away from home. It's hard not to do- there have been times I've turned into a total idiot when I dated someone who was dark, exotic and gorgeous. It's easy to do. But, DO NOT DO IT. If you're an LGBT reader, know what the local laws and attitudes are so you stay safe. If you do hook up (which I don't recommend), USE A CONDOM. Don't give him your address or too much personal info.

10) Don't be afraid of dating on the road. You may meet your Mr. Right.

If you enjoy anything you read or watch here, feel free to share it with a friend. We all know someone who needs it, right?

Create a site with