Take His Money, Not His Penis 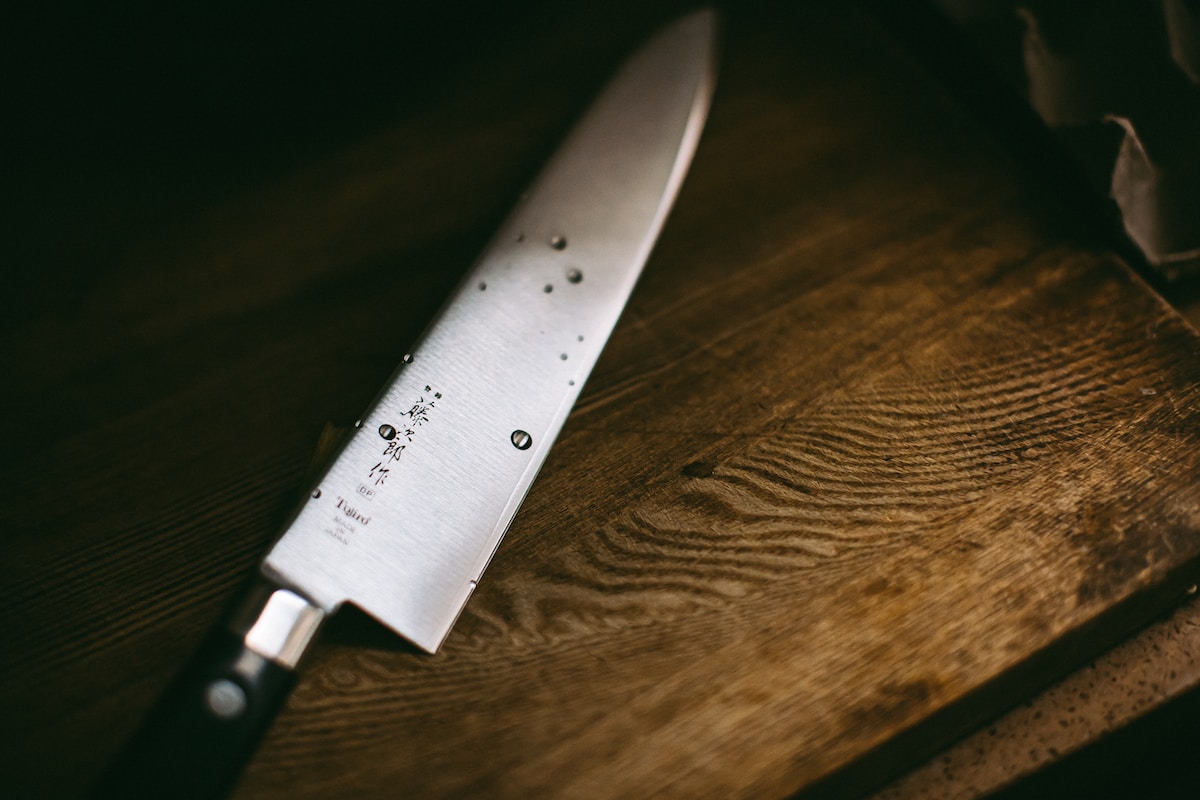 Disclaimer: If you haven't figured it out by now, this is purely for comedic relief. In no way do I condone domestic violence, cutting off a man's penis, etc. More satire/comedy/parodies will be accompanying the excellent advice here to break up the monotony.

Earlier today, I was watching the 20/20 episode on John and Lorena Bobbitt. For those of you who don't know, Lorena Bobbitt is the woman who cut off her husband's penis because he allegedly raped and abused her. He claimed he "had sex in his sleep and didn't remember". He went on to do porn after having his penis reattached, moved to Vegas, and had a midlife crisis. She started a foundation to help battered women, is married, and seems to be doing well. She's looking pretty good, he's old, fat, and bald. Neither were found guilty. Interesting case. Despite being only three years old when the event happened, we are still talking about it. WOW!

Like Lorena Bobbitt, there have been a few other cases of women chopping of their husband's manhood after he cheated, was abusive, etc. One time, I heard about a woman who cut off her husband's penis and put it in the garbage disposal. You can read more about that here.

In my professional opinion, this isn't the right way to go about getting revenge. You may be spiteful and, frankly, I don't blame you. I recommend being as civil as possible but, no one is perfect. Cutting off someone's penis isn't a good idea for a few reasons. Let me repeat: cutting of a man's penis is not the answer.

First, it's a felony. There's a good chance you could go to prison. I've never been to prison but, my mom watches a lot of prison shows. Prison doesn't look fun. Besides, do you look good in orange? Didn't think so. If nothing else, you will probably starve on prison food. It has probably been alive longer than you.

Secondly, what if he gets it reattached? He could then use that as a bragging right. Exhibit A: John Bobbitt. He could go on to have a lackluster porn career. Women all over the world will want to see it and this will be the perfect segue to him getting all the action he wants since women will "wonder if it will work". He will be eager to try out his "new and improved" penis. You will probably realize that it's nothing special but, a lot of women's curiosity will get the best of them. Can't say that I blame them. If this happens, he still has the power of the penis. If anything, you could give him more power.

Honestly, if a guy does you dirty like John Bobbitt, just take him to court. Then, take his money. I don't recommend being vindictive but...if you must...take his money and run. Besides, that will hurt more. Then, find a better looking man. That will KILL his ego!

Trust me, honey: whoever is getting your leftovers won't have anything to write home about. While this case brings up so many questions, it should go without saying: take his money, not his penis.