You Can't Control Him 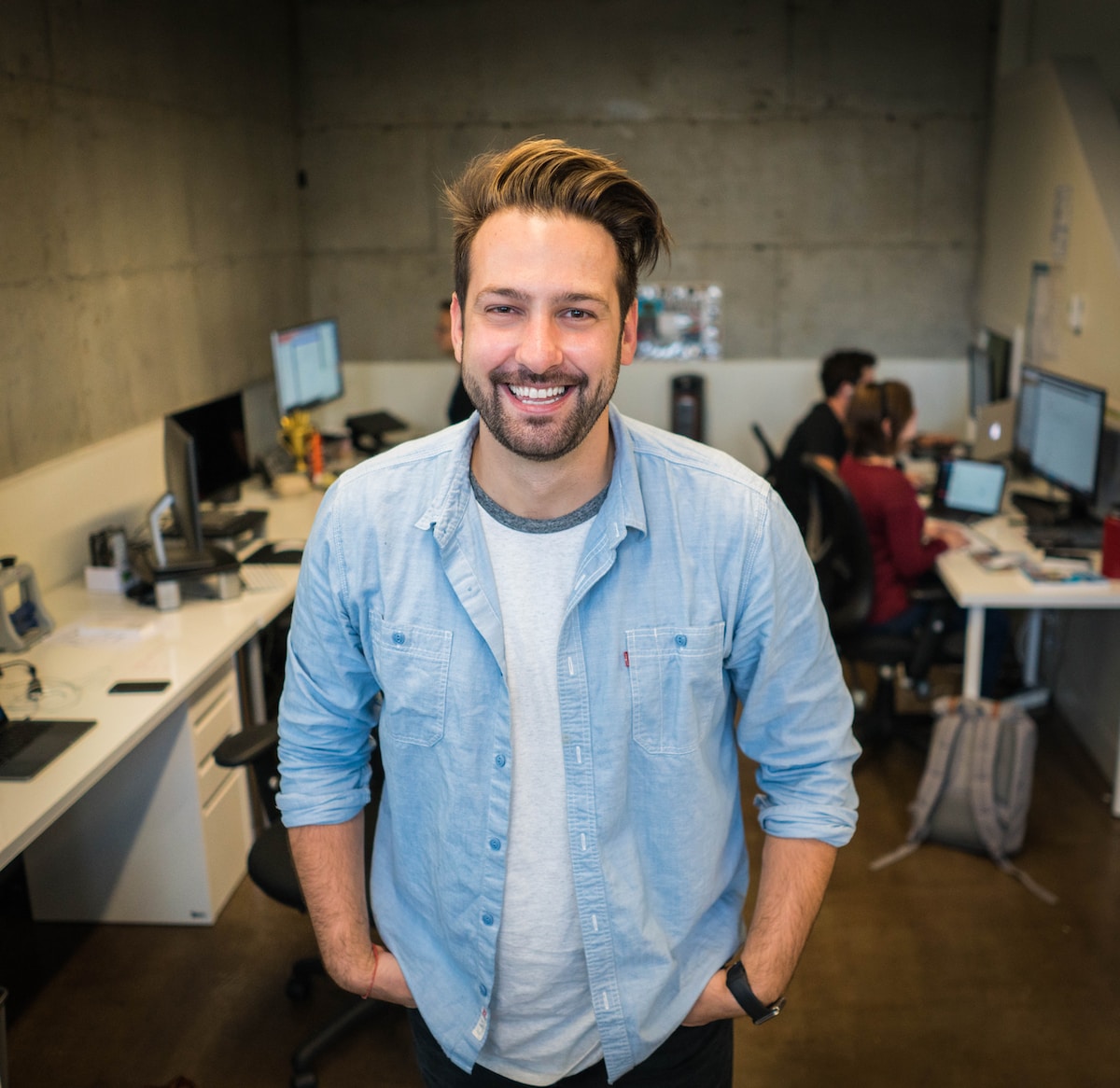 I see it all the time. "He's perfect- except for this one thing", "I really love him but, I want children and he doesn't", "I want to be with him but, I don't want to live in his town because it's boring". It could be any part of a number of things. But, most of the time, you can't control him or change him.

If it's something small, he may be willing to change it. An example could be waxing back hair or wearing deodorant. He may start dressing better if you get married and start buying his clothes. But, you can't force him- just like he can't force you. Just like you, he's a person- not a project. In dating, what you see is what you get.

If it's something big, you may have to accept that it just won't work. Here are some examples:

-You are an interfaith couple. It's important for one of you to convert so your kids are raised in the same faith. But, neither of you wants to.

-One party wants kids and the other doesn't. From my experience, there really isn't much compromise on this one and it's best to end it ASAP. I understand this sounds harsh but, anyone who tells you otherwise is setting you up for heartache and disaster.

-His parents want him to marry someone from his culture and will never accept you. His family could also be really dysfunctional and his mom may hate you. This one is up to you. Can you handle dealing with a mother in law who hates you? She may change but, it could take years and may not be worth it. You may get lucky and only have to see her once or twice a year. But, it depends. Keep in mind that blood is thicker than water and he will more likely side with them over you.

-You are political opposite politically. This one can be worked on and most people tend to shift politically. If not, you can just do what one of my friends and her soon to be husband do: put a Democrat sign on one side of the yard and a Republican sign on the other. It may be a big deal to you, it may not.

-Finances. If he's a spender and you're a saver, you have an uphill battle. I personally don't care how much money a man makes. I would be just as happy dating a teacher or firefighter as I would a billionaire. However, I do watch how he spends it. I understand reinvesting in yourself, spending on experiences and treating yourself here and there. However, there's no way I would date someone in a lot of debt or who spent money frivolously. I also wouldn't date someone who spent money on a lot of "man toys" or to "keep up with the Joneses". Your values may be different and that's okay. Keep in mind that most divorces and fights are over money.

-Totally different goals and lifestyles. Do you want to travel while he wants to stay at home? Would you feel like you were missing out if you married him? Does he like to party and you can't stand it? These can be worked out and there can be compromise. But, you have to ask yourself if it's worth it. If you two have visions of your respective lives that won't align, it probably won't work.

-Habits. If it's something relatively harmless and annoying, you can probably live with it. An example of this would be if he got up at 6 AM to go running while you preferred to sleep in. Maybe he's a really bad dresser. If it's any of these, get over it. If it's something more serious, then you can either live with it and encourage him to quit or leave. An example of this would be if he's a smoker.

-He lets himself go. In all honesty, this may be where you take a look at yourself. Have you done the same? Regardless, the best thing you can do is take care of yourself, set a good example and encourage him to be healthier.

-Different schedules. Does he work weird hours or have to go away for weeks at a time for work? Does he have a job that requires long hours where he will barely see you? Does he need a lot of alone time? In general, people tend to settle down with people in similar fields. You may have to celebrate big holidays and special events earlier or later than the actual day. For example, both of my parents worked in the criminal justice field and worked equally strange hours. I have a friend whose husband travels for work and she visits friends or family with her son when he's gone. In this case, it depends. I personally need some space and it would drive me nuts if I was with someone all the time. I'm also an avid traveler and will probably be gone roughly six to nine months a year after I graduate. Even after I get married, this won't change. So, it's important that a spouse is okay with this. But, this one is up to you. It's something you can work with most of the time. But, divorce rates in these fields tend to be really high.

In all honesty, the issue may be on your end. A lot of women fall in love with who they think he has the potential to be. While potential is nice, it's not realistic. Falling in love with someone because you think you can change them isn't realistic. In fact, it's manipulative and will backfire one way or another. When it does, it won't be pretty and you will have to realize that you brought it on your self.

So, what are your options? Basically, either live with it or leave him. If it's very important to you, be honest with yourself. Will you resent him in ten years if he doesn't lose fifty pounds or has to live in a town you hate because it's close to his job? Anything that is an issue in courtship will just get worse later on. Those little things that you could look past when you were dating will be in your face when you move in together and are together all the time. The best advice I could give would be to observe him during your courtship and that you can't fault him for anything.

Subscribe
Previous
It's Your Birthright To Be Pursued
Next
Rules TV Review:Medium
Return to site