You Don't Want Your Ex Back 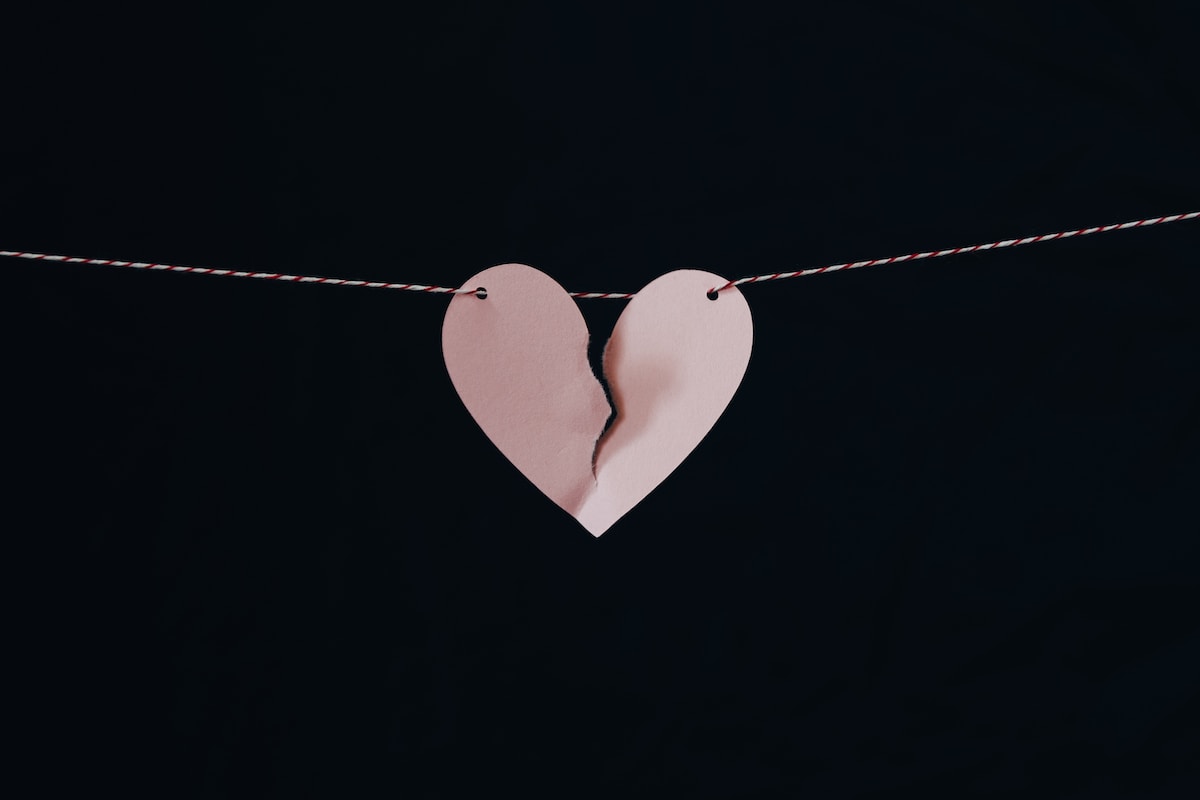 YOU. DON'T. WANT. YOUR. EX. BACK.
Don't believe the hype- it isn't worth it. "Get Your Ex Back" is probably the number one tagline I've seen dating coaches use. Here's the thing though: it won't be worth it- even if you do. If a coach really promotes this, that's probably someone you want to avoid.

If you broke up once, you will probably break up again. If he hurt you once, he will hurt you again. If you broke up and got back together, you are likely prolonging the inevitable. Even if the break up had nothing to do with you but had to do with the situation, it likely won't be worth it. There will most likely be that doubt in your mind and you will lack the stability needed for a healthy relationship.

Some women also delude themselves into sticking around in a relationship that should have ended a long time ago because they "have x number of years invested in the relationship". Here's the thing: that's even worse. Why? You're prolonging the inevitable. If something isn't meant to be, no amount of begging, pleading, or forcing it will make it work. It's really that simple.

So, instead of trying to get him back, accept that it's over and MOVE ON. Date others IMMEDIATELY. It doesn't matter if you aren't ready- put yourself out there, work on yourself and date. ASAP. It's really that easy. You will hurt for a while but, you'll get over it eventually. We all do.

Let's say that you end up getting back together. What will keep him from leaving you at the altar or (worse) the delivery room? It sounds awful but, it happens all the time. Scary, right?

Are there exceptions? Yes. Are you the exception? Probably not. Instead of trying to get him back, be more proactive and find the right person. He most likely isn't it.

If you enjoyed this FREE blog post, I want you to know that I go so much deeper into finding love in less time in my coaching sessions. For more information, book your free initial Zoom or E-mail consultation today.

Subscribe
Previous
What Does An Art Exhibition Have To Do With Dating?
Next
He Isn't Intimidated By You
Return to site